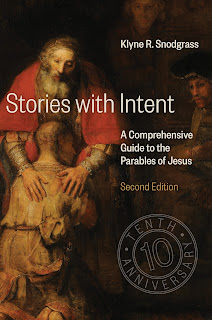 I suspect that a couple of of you readers of the Jesus Weblog have been snipe hunting.  If you have not been, please let me know and I will organize a snipe hunt for SBL subsequent November.  I have an understanding of that the snipe in Denver are big.