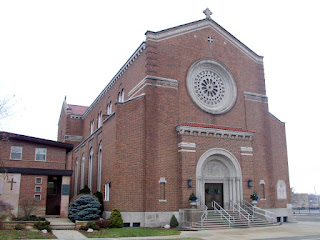 St. Matthew Parish was established on October eight, 1911, in downtown Flint. Fr. Mortimer Sullivan, a priest of the Order of St. Augustine, was the founding pastor. Building of the existing church was started in 1919 and was completed the following year. The Detroit firm of VanLeyen, Shilling &amp Keough developed the church in a Romanesque style. At the exact same time, the parish constructed a K-12 college straight behind the church. 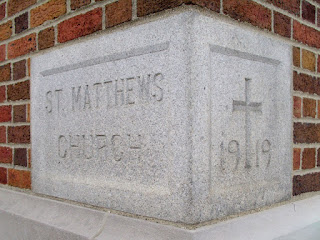 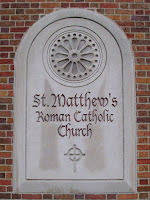 The parish college closed in 1970 and the constructing was later residence to a series of Montessori and charter schools. The college constructing was sooner or later demolished in the summer season of 2008 and a parking stands at the internet site 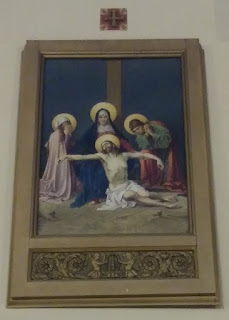 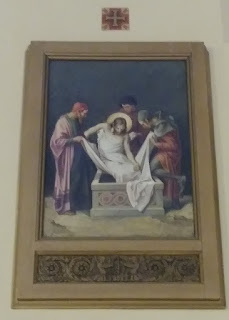 Augustinians ministered at the parish for nine decades till they left Flint in June, 2016.  The emblem of the Order of St. Augustine is identified all through the church and on the front of the rectory. 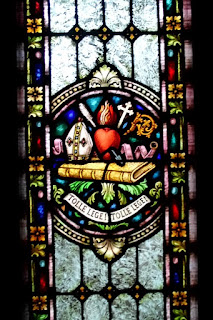 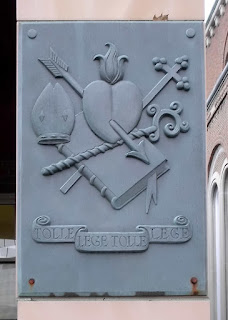 Not surprisingly, depictions of St. Matthew, St. Augustine, St. Monica, and st. Rita are identified all through the church. 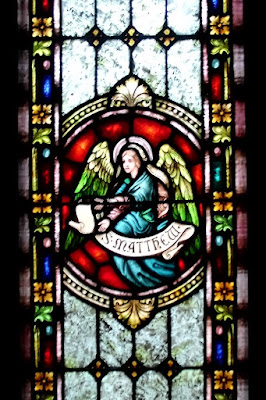 St. Augustine and St. Rita, an Augustinian nun, stand in niches at the back of the church. 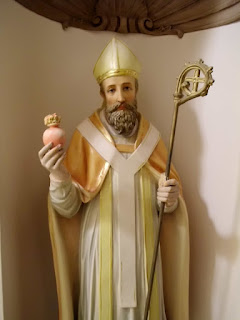 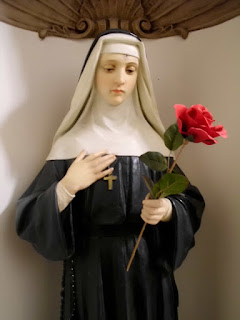 The parish lately redid the flooring all through the church, like hand-reduce mosaics. 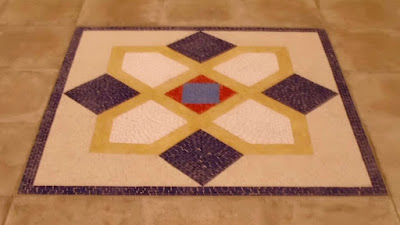 St. Matthew, surrounded my angels, stands in the apse above the altar. John 1:29 is inscribed about the edge of the apse. Medallions of the 4 evangelists surround the altar. 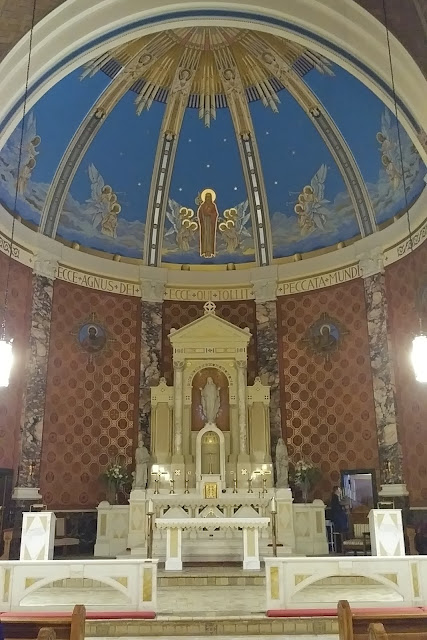 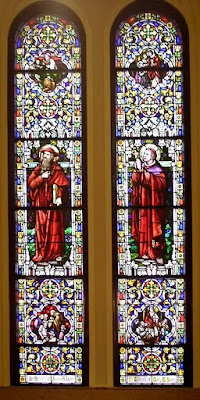 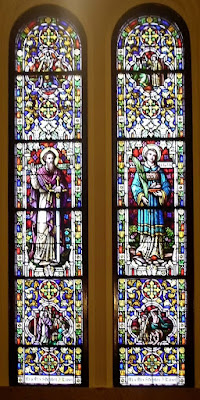 The standard side altars to the Blessed Virgin Mary and St. Joseph, respectively. 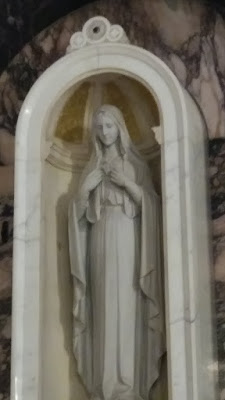 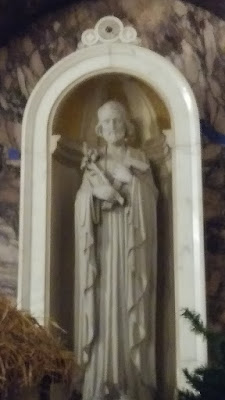 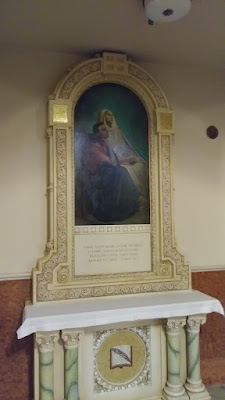 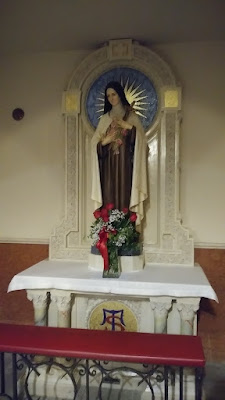 The south transept windows depict the Holy Loved ones, the Nativity of Our Lord, and the Annunciation, respectively. 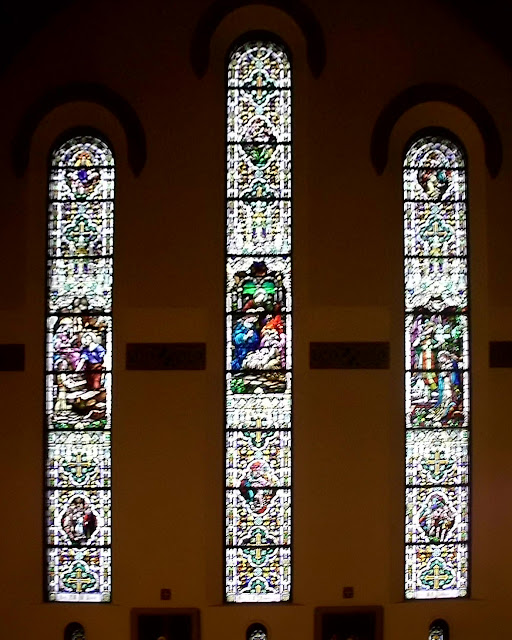 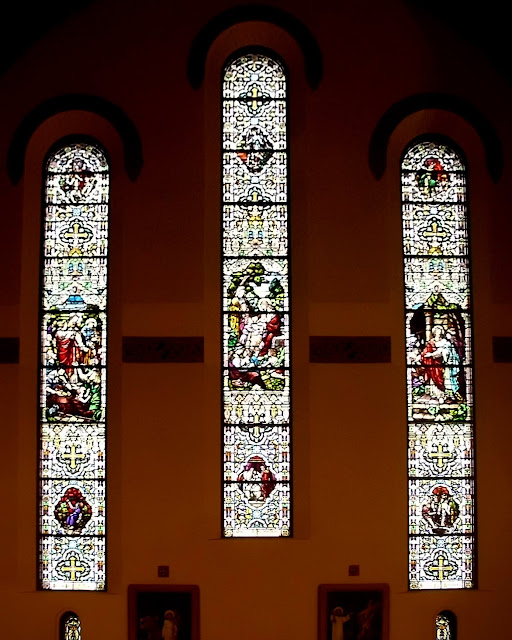 Angels are depicted standing in balconies along the clerestory. 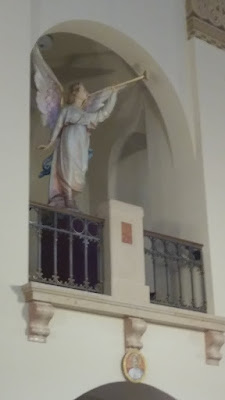 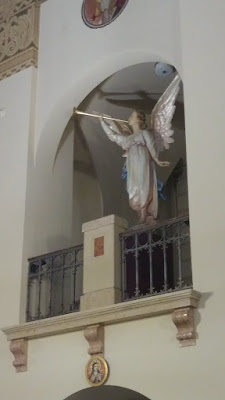 Two big murals show scenes from the life of Blessed Virgin Mary. The betrothal of Joseph and Mary St. Anne and Kid Mary. 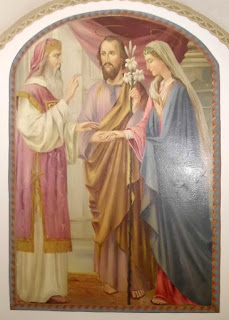 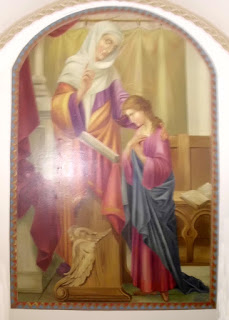 God the Father is depicted above the front door. 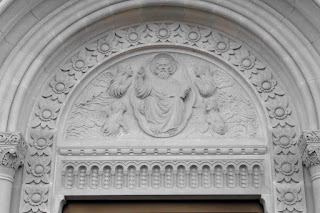 Madonna and Kid more than a side door. 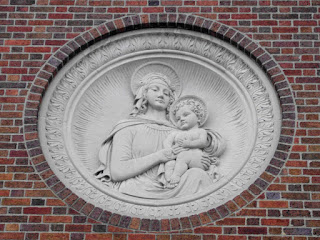 A Lourdes grotto outdoors the church a belltower stands above one particular corner of the church. 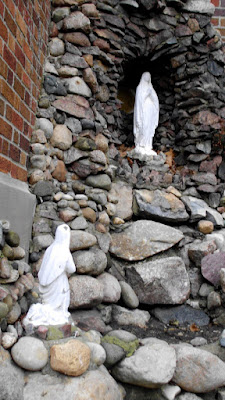 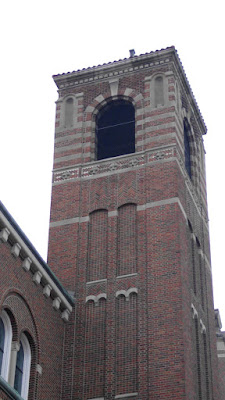 St. Matthew has each day Mass at 12:10pm, M-F. Saturday Vigil Mass is at four:30pm whilst Sunday Masses are at 10:30am and three:00pm. The Sunday afternoon Mass is in the Extraordinary Type. 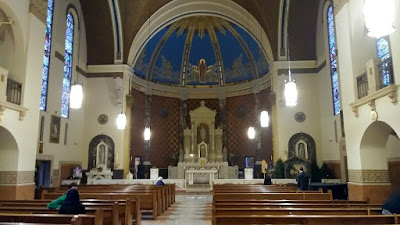 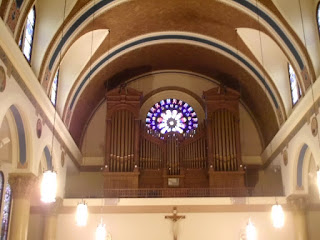