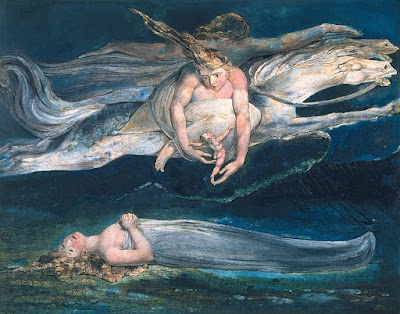 Here’s an concept for a class I’ll be teaching subsequent semester on Dante, Shakespeare, and Milton. What do you believe of this hell-purgatory-paradise schema? I wouldn’t aim to impose this rigidly on the texts. But it could be a way of encouraging students to appear for broad patterns of continuity in the way these pretty diverse authors represent the spiritual order of the universe.

Some other random observations about the 3 authors: