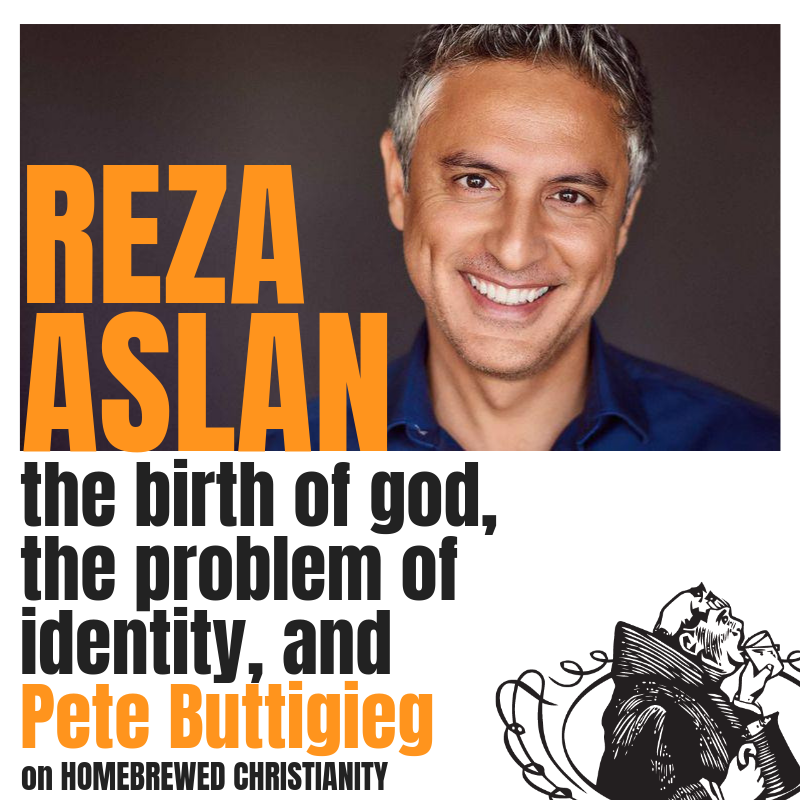 Reza Aslan is back on the podcast with the release of God: A Human History in paperback. Reza Aslan is a greatest-promoting author (Zealot, No god But God), commentator, professor, and producer for The Leftovers (HBO), Of Kings and Prophets (ABC), Rough Draft (Ovation), and Believer (CNN). In our conversation we talk about a bunch of topics…

Here’s Reza’s preceding check out to the podcast!